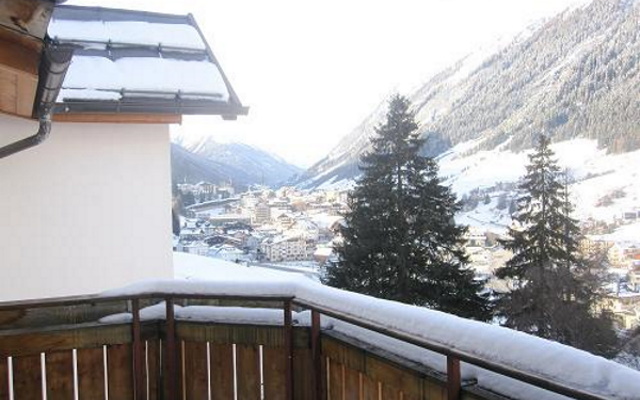 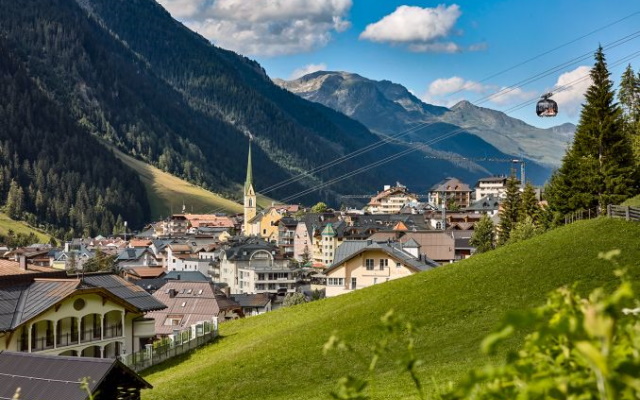 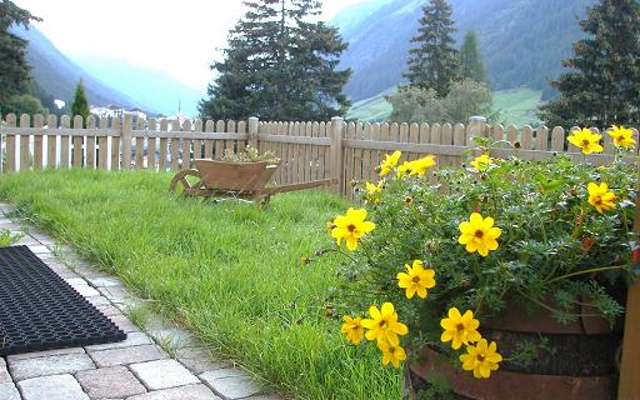 Spring Blanc with Simply Red and Kings of Leon

Anyone who used to be in Ischgl in April knows what to expect. Most of the time the slopes are empty and the snow is just awesome! As a highlight, there will be various highlights from 2.4. to 1.5 for the first time this year.

Simply Red will start on 2nd April at the TOP OF THE MOUNTAIN SPRING CONCERT on the Idalp. A week later we go to Samnaun on the Alp Trida for the Spring Snow Festival. On the 9th there is comedy in the snow and a day later the No Angels are on stage. The Top of the Mountain Easter Concert will follow on 17.4. with Max Mutzke and finally the Top of the Mountain Closing Concert on 30th April 2022 with Kings of Leon at 1pm at Idalp.

In addition, our guests can also enjoy culinary highlights at the following events. On April 8 and 22, the sun.downer will take place. Here the sunset on the Pardorama can be fully enjoyed. On April 16, the culinary summit with regional music will take place.

At dine.around from 16 to 24 April, the award-winning restaurants will be culinary hosts in cooperation with Laurent Perrier.

For all early risers there is the berg.breakfast on 24.4. with a magnificent sunrise.

In addition, skiing should not be forgotten 😉

We start on the 12th December

Finally we are allowed to open our beautiful house on the 12th December and can welcome guests afterwards. At the moment everyone who is travelling to Austria needs a vaild green pass. For adults and teenagers 15+ you either need something to proof your immunisation or your 2nd (3rd) vaccination. If you do not have a 3rd vaccination yet, please consider to make a PCR test in advance. If you do not have one before you enter Austria, you need to do one here. Until the test result is available, you need to stay inside. Children up to twelve do not need any proof. Childrem from the age of 12 need 2,5 G to enter the country. If they haven’t had Corona and no vaccination, they need a valid PCR test to come to Austria.

Moreover for skiing, staying at our place or going to a restaurant, they also need to show a PCR Test. For those kids it is enough to have at least 2 PCR tests per week.

Please ensure, that you read the current information. Moreover please check the regulation in your home country for your return.

We are looking forward to seeing you soon,

All of our preperations are already finished, but the most important thing is still missing. That’s you!

We had expected to start our season on the 25th November. Unfortunately due to the corona crisis there is another lockdown which will last until mid of December.

This leads us to uncertainity when we can finally greet our guests again. We will keep you informed and hope for a winter season in December.

Nevertheless the ski resort opens on 3rd of December for a day trip.

Only one month to go until the next season finally starts in Ischgl. We have already finished most of the preperations, but the most important thing is still missing. That’s you !

On 27th November there will be two concerts for the opening compensating the last season failure, but you can already start skiing and snowboarding on the 25th.

Underneath you find a short description about the acts:

Important information for the concert including corona measures: Spring Blanc with Simply Red and Kings of Leon 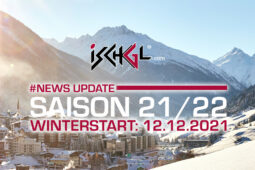 We start on the 12th December 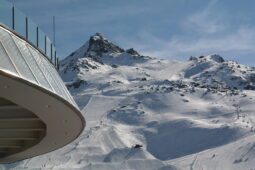